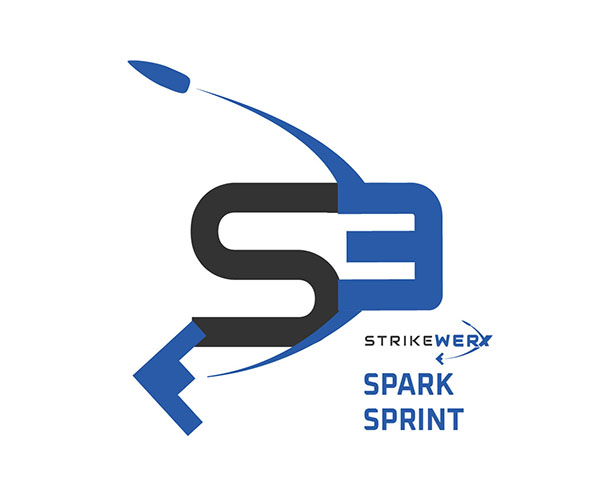 By Sean Green | STRIKEWERX Director of Marketing and Communication

Also known as S3, the STRIKEWERX Spark Sprint is AFGSC’s competition to identify the best ideas from across the organization that will go on to represent the command during the 2021 Air Force Spark Tank competition.

“The event is hosted annually at the Air Force Association’s Air Warfare Symposium, where attendees watch the top six finalists pitch their solutions to senior leaders, who have the ability to further develop or implement the Airmen’s solution,” Senft said.

AFGSC will invite all wing-level finalists to Barksdale Air Force Base to pitch their ideas in-person at the command’s fall Wing Commander Conference, where the S3 winners will be determined. To prepare for the event, Airmen will receive coaching on how to best pitch their solution, including creating a video to explain their project.

Each finalist will have three minutes to explain their idea, pitch their solution and present their video. They then have two minutes to answer questions. This is the same time limit used during the Headquarters Air Force competition. AFGSC commander, Gen. Tim Ray, will announce the two command finalists who will compete at the 2021 Air Force Spark Tank competition.

During his time as commander, Ray has encouraged and prioritized innovation at all levels.

“Developing new methods and using new tools in news way are how we guarantee that our force not only remains relevant but that we also continue to outpace the competition on every front,” Ray said. “We build margins at the wing level so that we can grow into the ‘Air Force We Need’ at this level.”

Two Airmen who took Ray’s encouragement to heart and recognized the power of Spark Tank are Maj. Anthony “Wedge” Bunker and Tech. Sgt. Andrew “Cap” Caprio, from Dyess Air Force Base, Texas. They had two projects submitted into the final pool of Spark Tank 2020 candidates.

Bunker said he was first made aware of innovation at the wing level after he read a news article about the Squadron Innovation Fund and found the process to be less than ideal. This resulted in him founding Dyess Spark.

Dyess Spark is the local spark cell that promotes innovation projects for the base and handles all the red tape and funding so Airmen can focus on their projects.

“I was trying to use blunt force to get my projects done and in doing so I was met with a lot of opposition and early failure,” Bunker said. “I started Dyess Spark so future Airmen wouldn’t have to go through these growing pains in order to solve problems.”

Caprio added, “We don’t limit our network to Dyess. If we know someone, we reach out to them. We don’t do anything that impedes operations, we run parallel.”

Caprio and Bunker hope to foster a culture of innovation within Dyess Spark where Airmen can go out and make their ideas a reality. According to the team, innovation is crucial to maintaining security and dominancy on the world stage.

Dyess Spark, S3 and Spark Tank all aim to encourage Airmen to look beyond themselves and see how they can improve the mission and culture of the Air Force. To be the best warfighters possible, innovation needs to be an integral part of what the command does and how we progress forward.