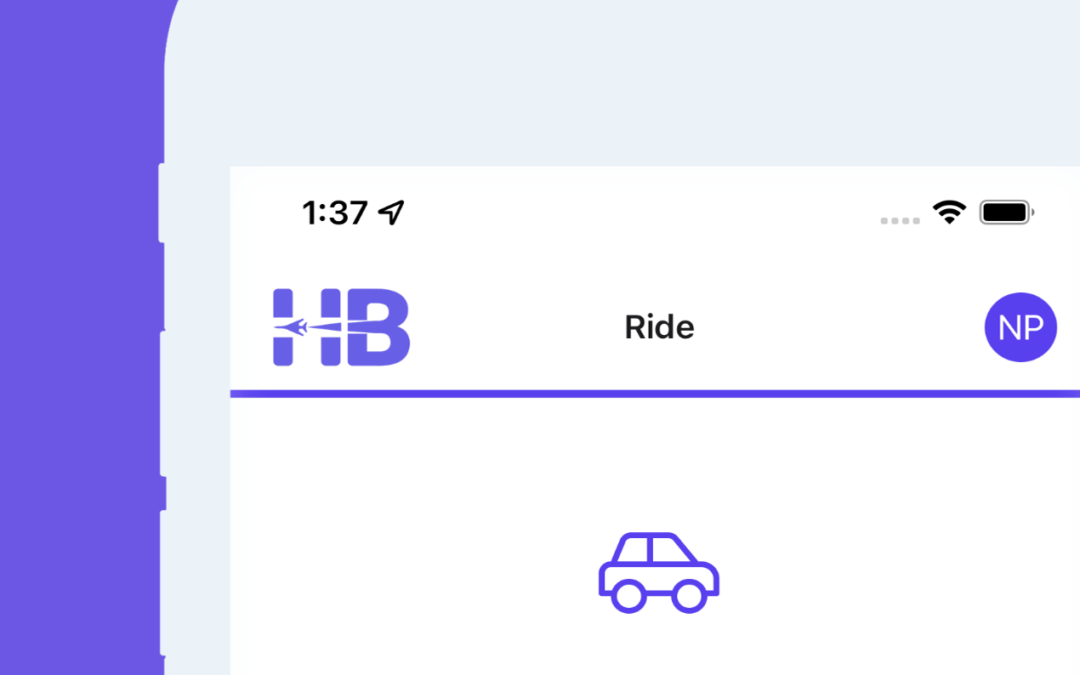 Screenshots of the HomeBase app. (Courtesy of Ruby Shore Software)

BOSSIER CITY, La. — Cyber Innovation Center is working with a software developer based in Shreveport, Louisiana, to improve the mental and physical health of Airmen.

HomeBase is a mobile app under development by Ruby Shore Software via CIC’s Partnership Intermediary Agreement with Air Force Global Strike Command. It will allow Airmen to connect and support one another, as well as provide resources on- and off-base.

“CIC contracted with Ruby Shore, a local business, to develop a mobile application that supports Airmen health and wellness,” said Josh Fisher, CIC project manager. “HomeBase provides a safe and secure platform for Airmen to connect with their wingmen and other support agencies for cultivating positive physical and mental health.”

The genesis of the app came from Staff Sgt. Kalei Sloan, of Dyess Air Force Base, Texas. Her idea was for an app optimized for Airmen to interact with their sponsors and each other to prevent drunk driving, suicides, and assaults.

Its scope grew to include interaction with the Airmen Against Drunk Drivers and Wingman Connect programs, as well as giving users the ability to find community events, access anonymous chatrooms, and view maps of local services and support agencies.

“Airmen deserve to feel at home on base and this starts with a community who take care of others and themselves,” Sloan said. “This medium will establish these relationships via a digital platform. There are Airmen in need and Airmen who want to help, and HomeBase connects the two.”

Sloan’s idea for the app came after she joined the Airmen Against Drunk Driving program at Dyess AFB after witnessing others affect their careers because of alcohol-related incidents. She also felt there was a need to make it easier for Airmen to have access to available resources.

“After connecting with a few others in the Command, I realized there was a huge need to give new Airmen access to resources like the AADD program, as well as other life resources, and a platform to make connections with other airmen,” she said.

Ruby Shore has experience with mobile app development and their work on previous CIC projects created a strong confidence in successful design and development.

“We worked with Kalei and the CIC to design HomeBase, a platform for community and mental health related ideas.”, said Nicholas Phillips, Ruby Shore Software CTO. “HomeBase was designed to bring Airmen new ways to communicate with one another, new ways to find information about their base’s resources and events, sourced by Airmen, and new ways to help each other. We all collaborated on a product that is optimized for security and maintainability with room for updates and growth.”

The app is currently in beta testing. It is expected to launch this fall on all standard mobile app stores.